It’s not everyday your favourite peanut butter company slides into your DMs offering to send you some of the gooooooods.

However, as a glimmer of loveliness in the swirling ball of fiery chaos we all live on, the above actually occurred last week.

Nut butter geniuses Pip & Nut kindly gifted me two jars of their new Ultimate Peanut Butter, in smooth and crunchy (of course). This is their most peanutty peanut butter ever made. It’s rich with the flavour of roasted nuts, offering all of the creaminess and bold savouriness you could ever need from a peanut butter, with none of the yucky additives. You won’t find it diluted with sugar, or with any unethical palm oil added. This is the real deal.

As much as it would have been both vastly enjoyable, and alarmingly easy, to just spoon every last gram of this nut butter into my gob, I didn’t. I just had to bake something that would highlight and take advantage of its flavour. But what? Peanut Butter Brownies already reside on Maverick Baking, as do some incredibly gigantic Peanut Butter Cookies…

What would be light enough to balance out the salty thickness of this Ultimate Peanut Butter, while also letting it be the star of the show in terms of flavour? 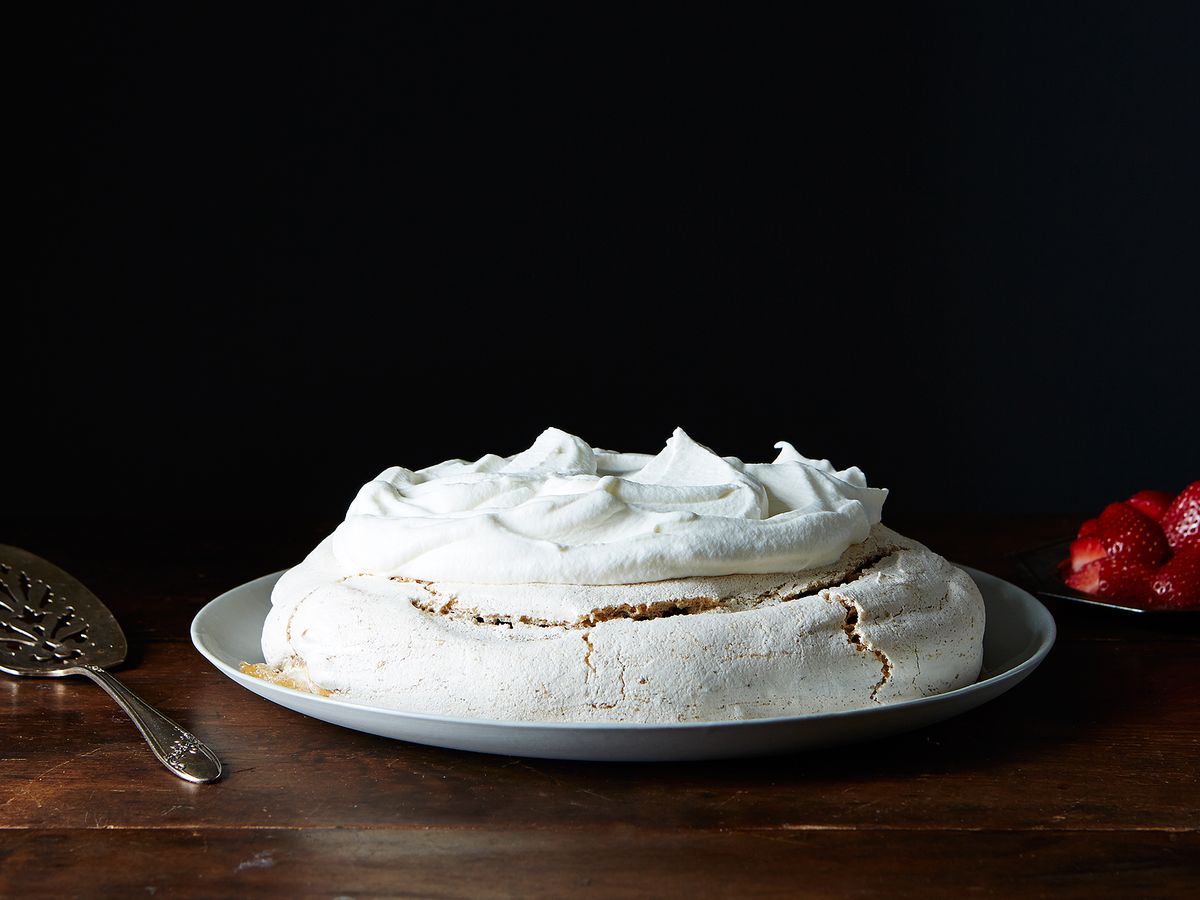 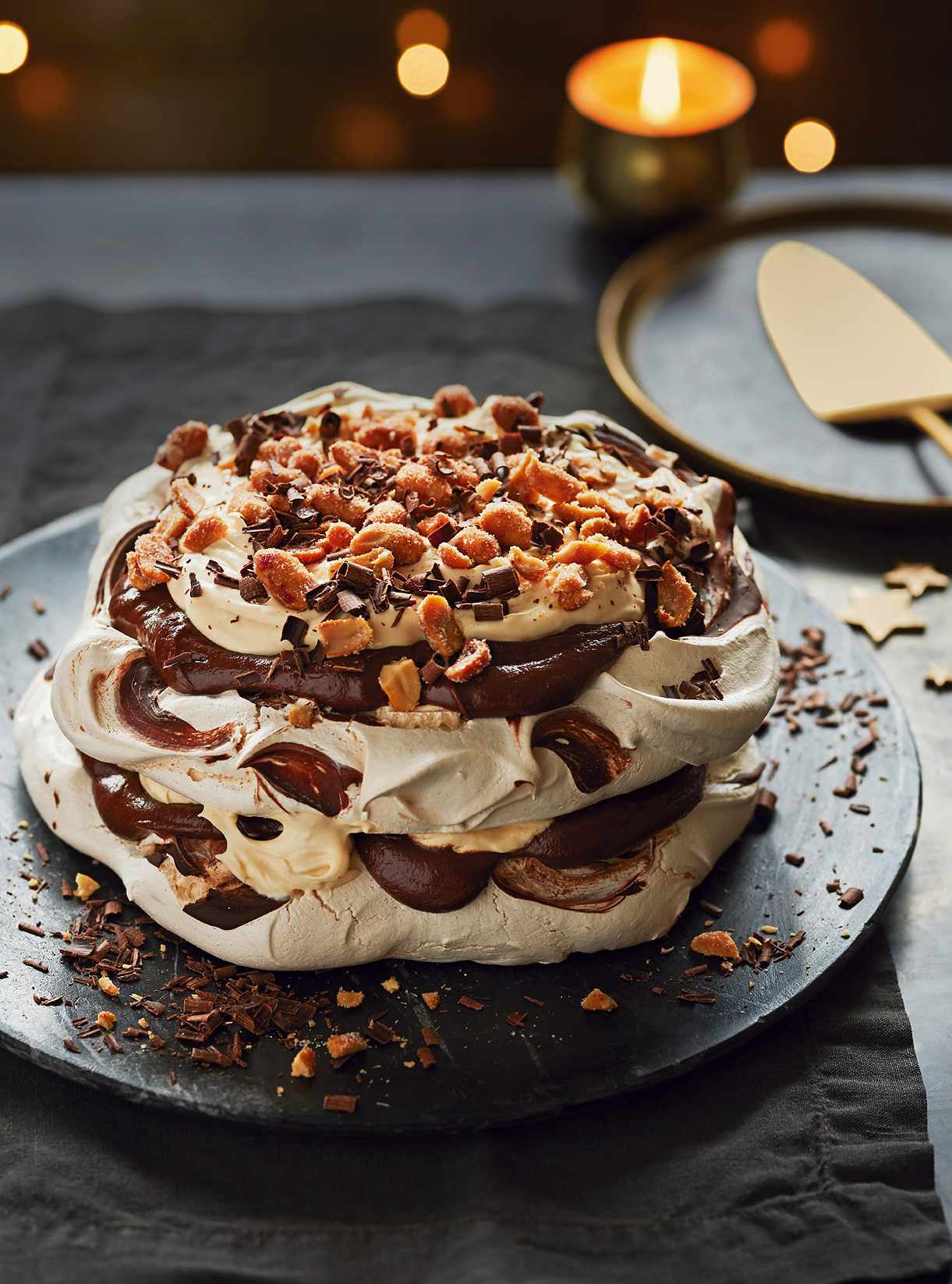 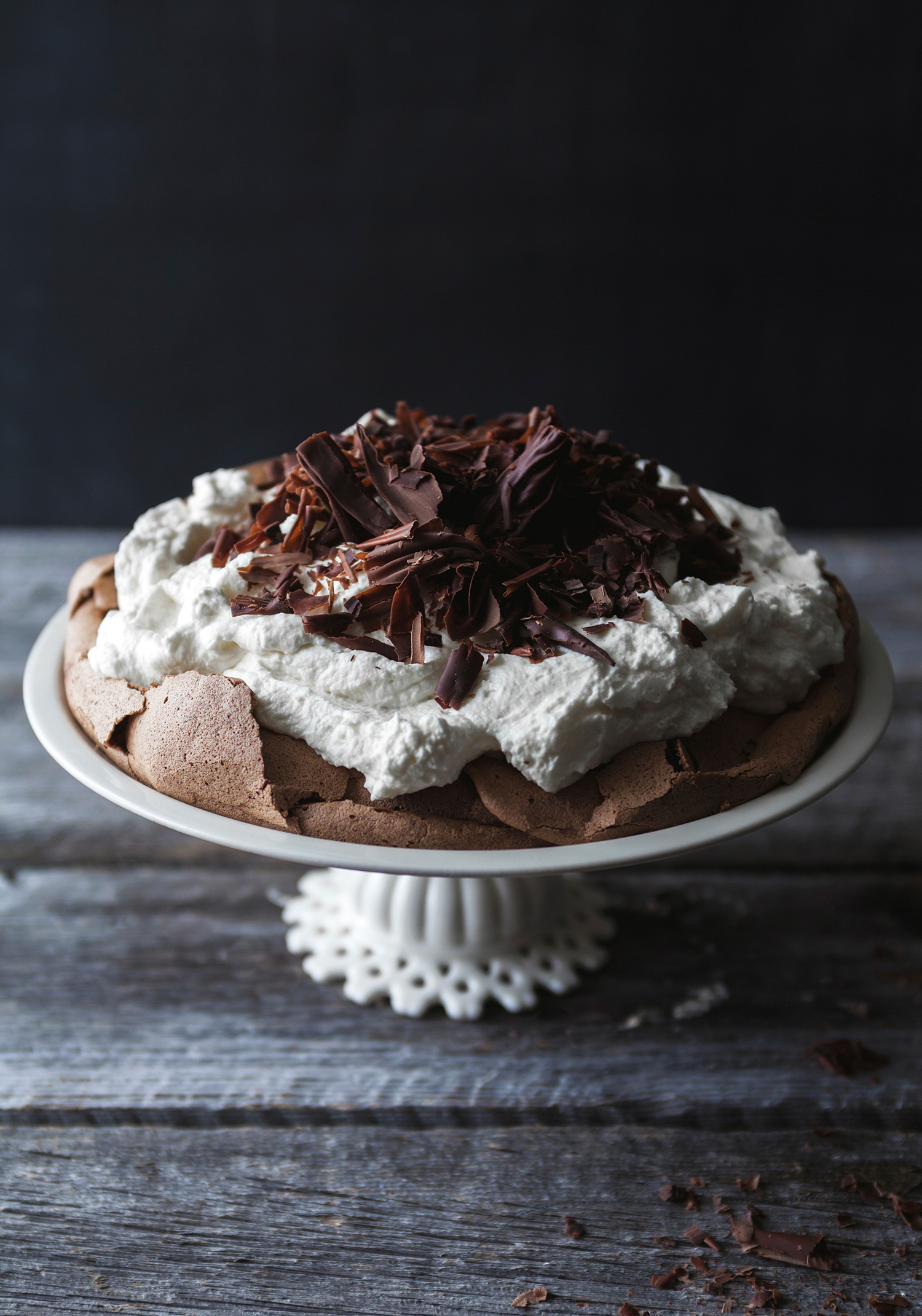