Small Pumpkin Pie Bites That Are Perfect For Thanksgiving Dinner

My husband has been asking me to make a pumpkin pie all month. He even created a Pinterest board called Pumpkin Pies with over 45 pins of pumpkins pies and pumpkin inspired dessert and sent me an invite. Really? I love him though. 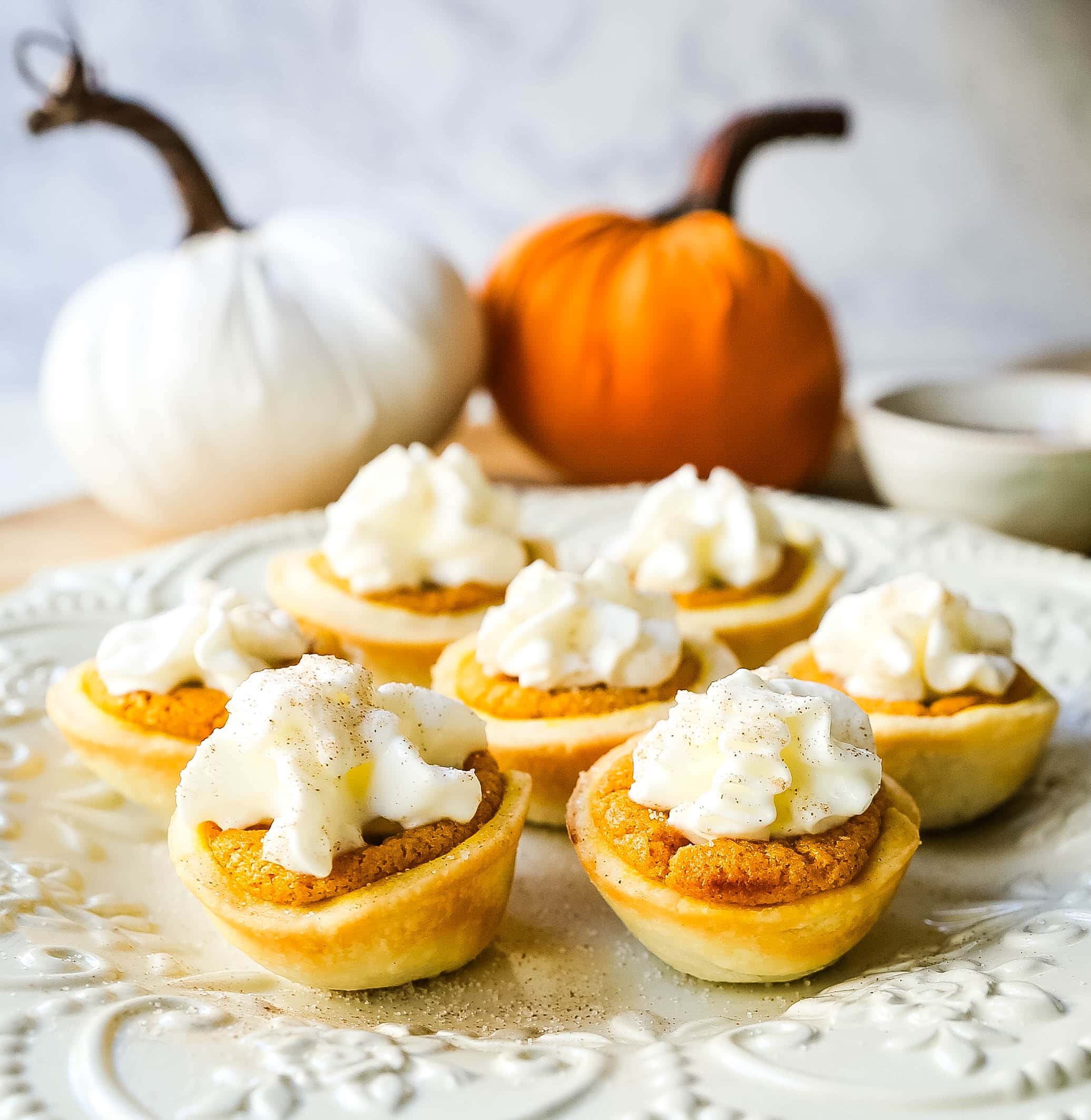 I’ve been doing so much baking lately; pumpkin spice cakes, caramel cakes, pound cakes geez! There was no way I was gonna have a pumpkin pie in the fridge as well. My waistline is seriously telling on me these days, but I can never say no to this man when it comes to cooking his favorite things. It just lights up his world like a kid on Christmas. I figured these mini pumpkin pie bites were the perfect alternative to baking an entire pumpkin pie.

They’re easy, packs in all the flavors of homemade pumpkin pie, portable and downright adorable! Everybody loved these little mini pumpkin pie bites and hubby and son requested them again. rolling my eyes I won’t lie though, I think I like these WAAY better than regular pumpkin pit. 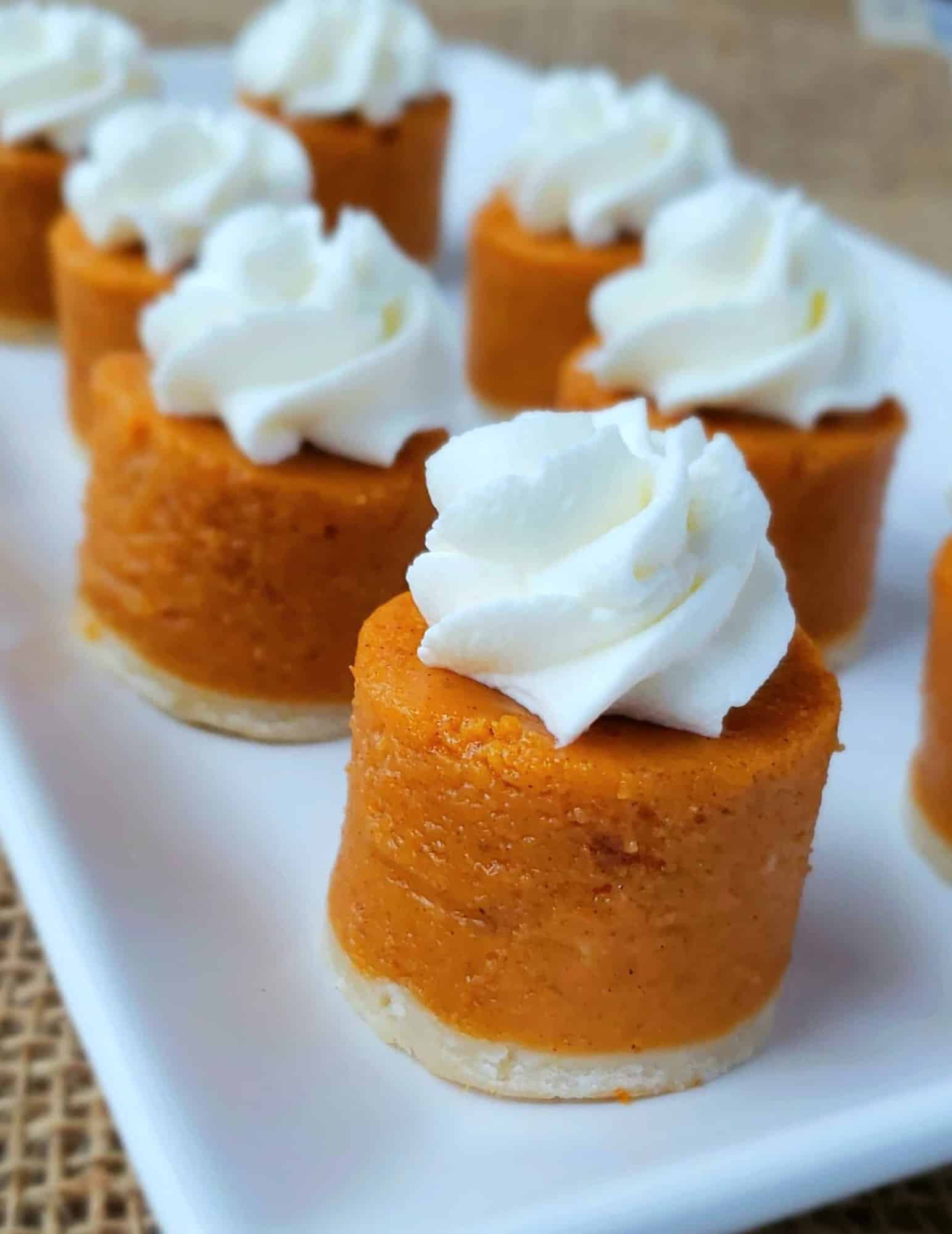 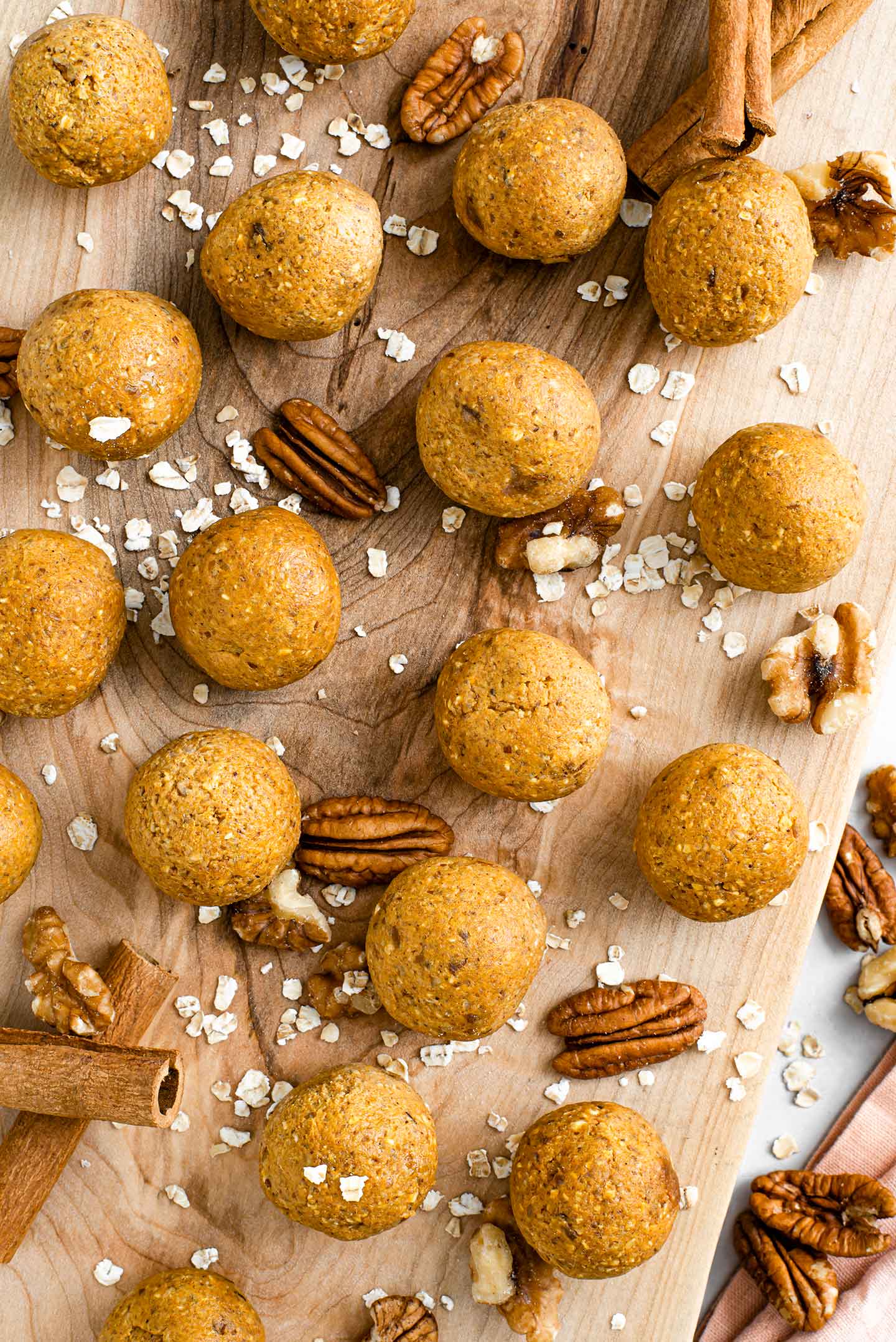 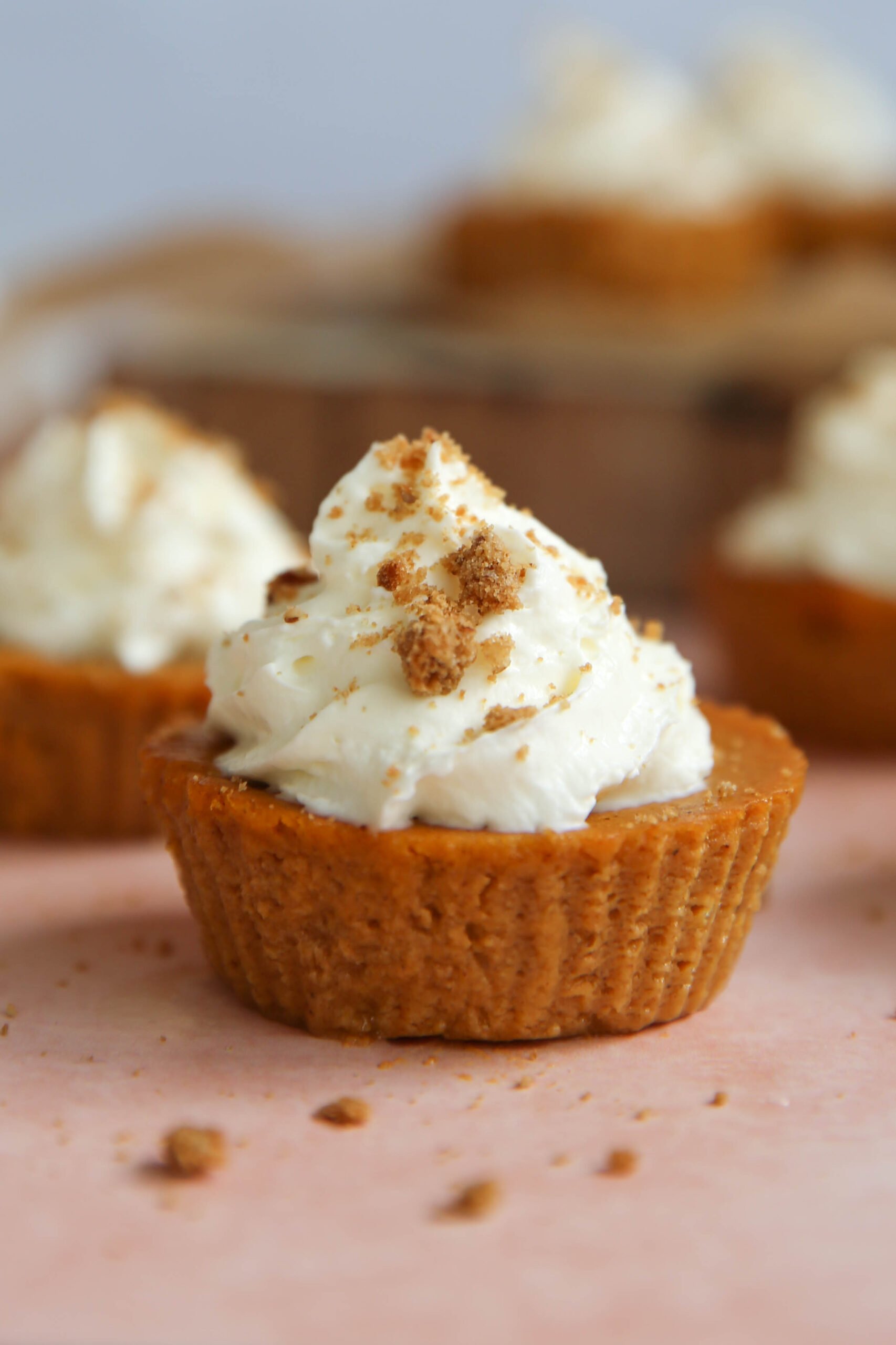 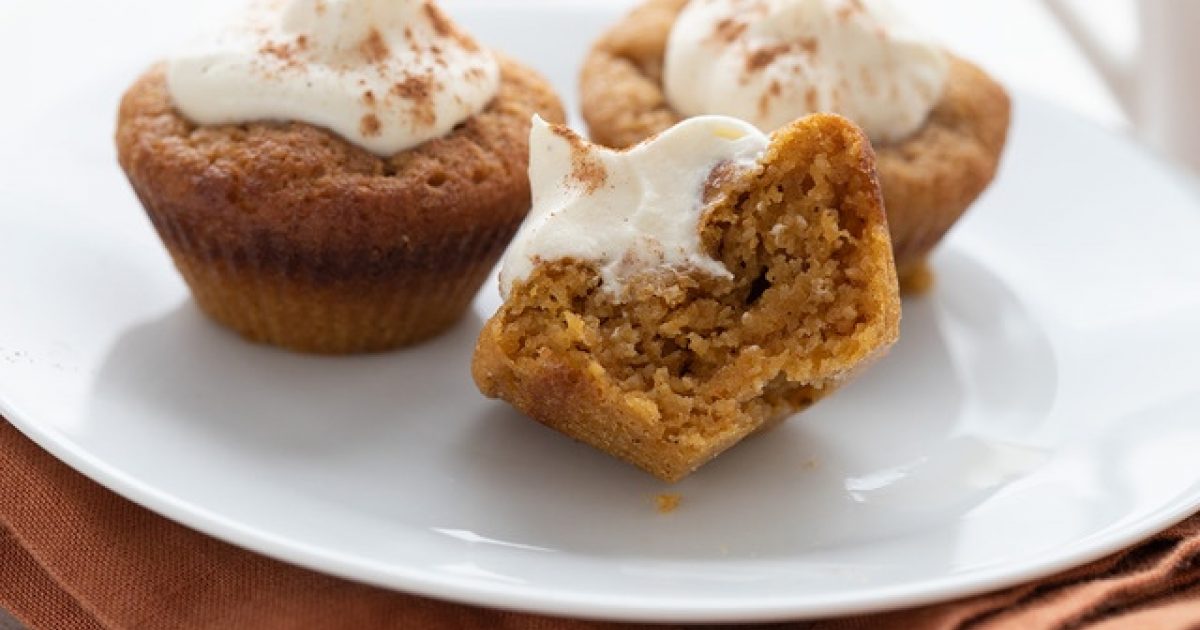 Celebrate Your 21st Birthday With This Baileys Cheesecake

Celebrate Your 21st Birthday With This Baileys Cheesecake