Apple Cider Cupcakes: The Ultimate Cupcakes That Are Not Too Sweet

Apple Cider Cupcakes with Cider Buttercream Frosting might just be the most quintessential fall cupcake. Chunks of real apple are scattered in a cider flavored cupcake topped with a spiced cider buttercream frosting and a drizzle of salted caramel. Flavor wise, it doesn’t get more perfectly fall than that!

My apple cider cupcakes are not too sweet, not too tart, and packed with lots of cinnamon-cider flavor. While little chunks of apple give a sweet bite and crisp texture to these cakes which I love.

I chose to use a variety of crisp pink apples that have a nice tart bite to them to ensure my cupcakes weren’t overly sweet but any crisp red apple will work nicely. 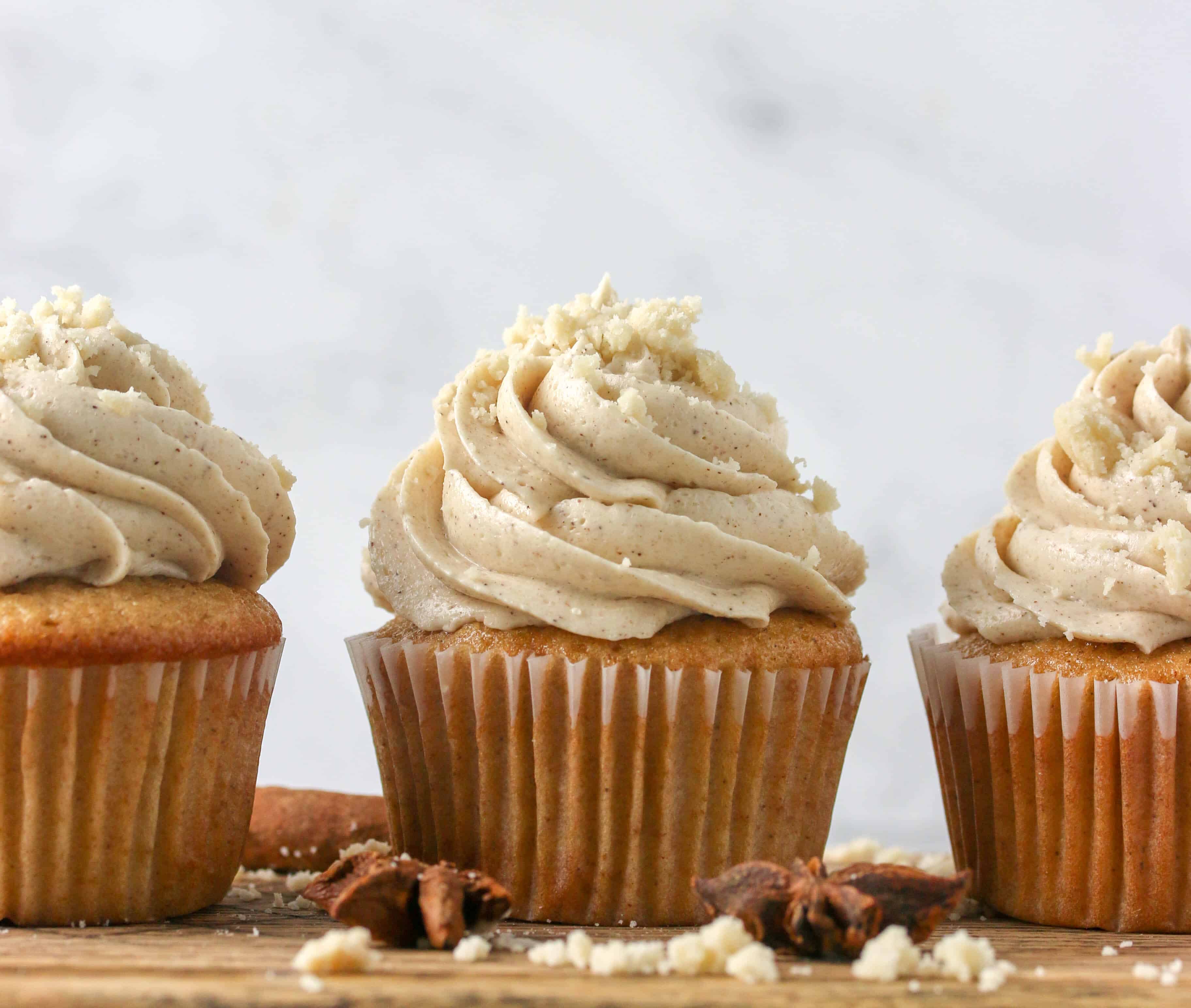 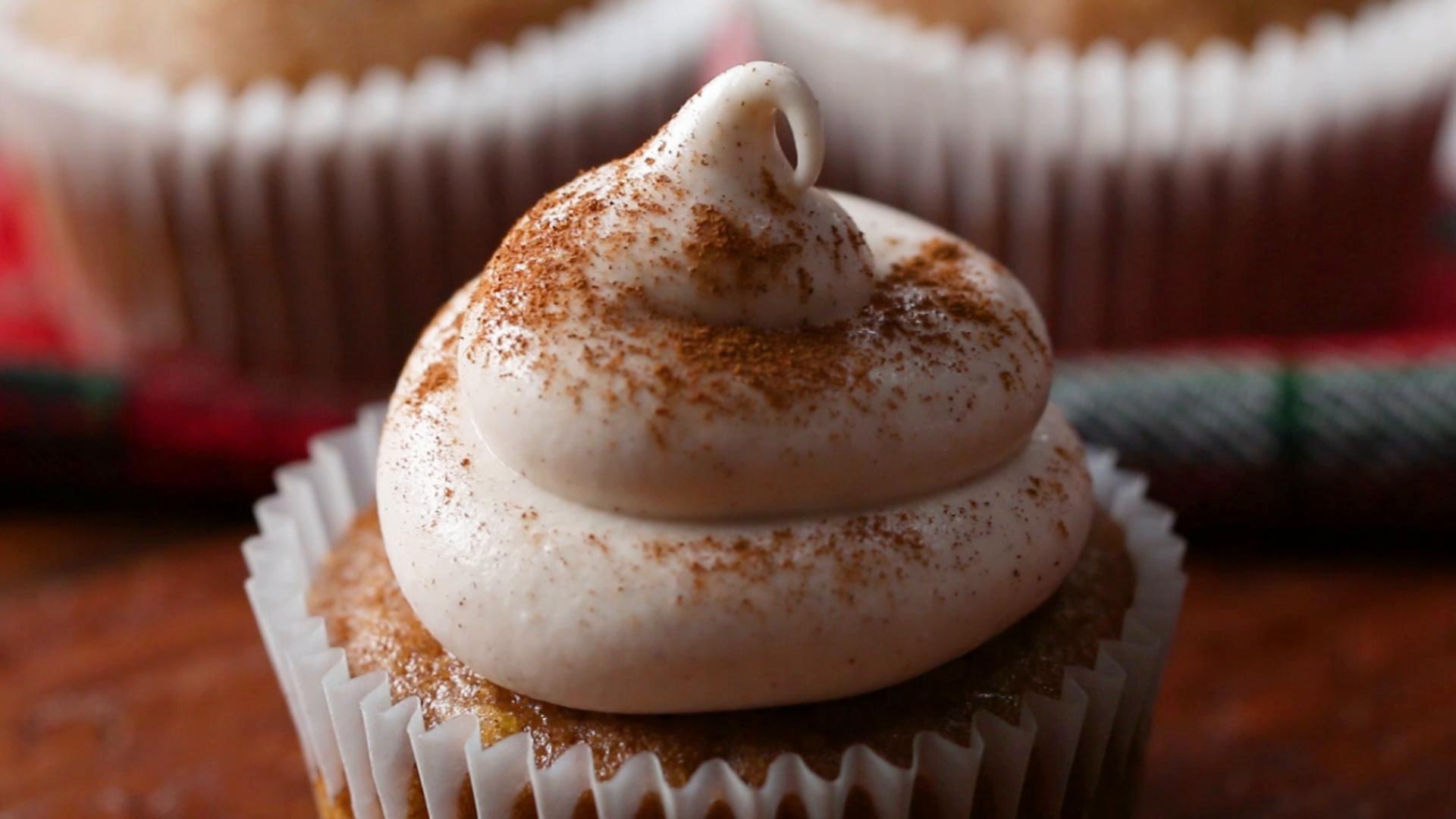 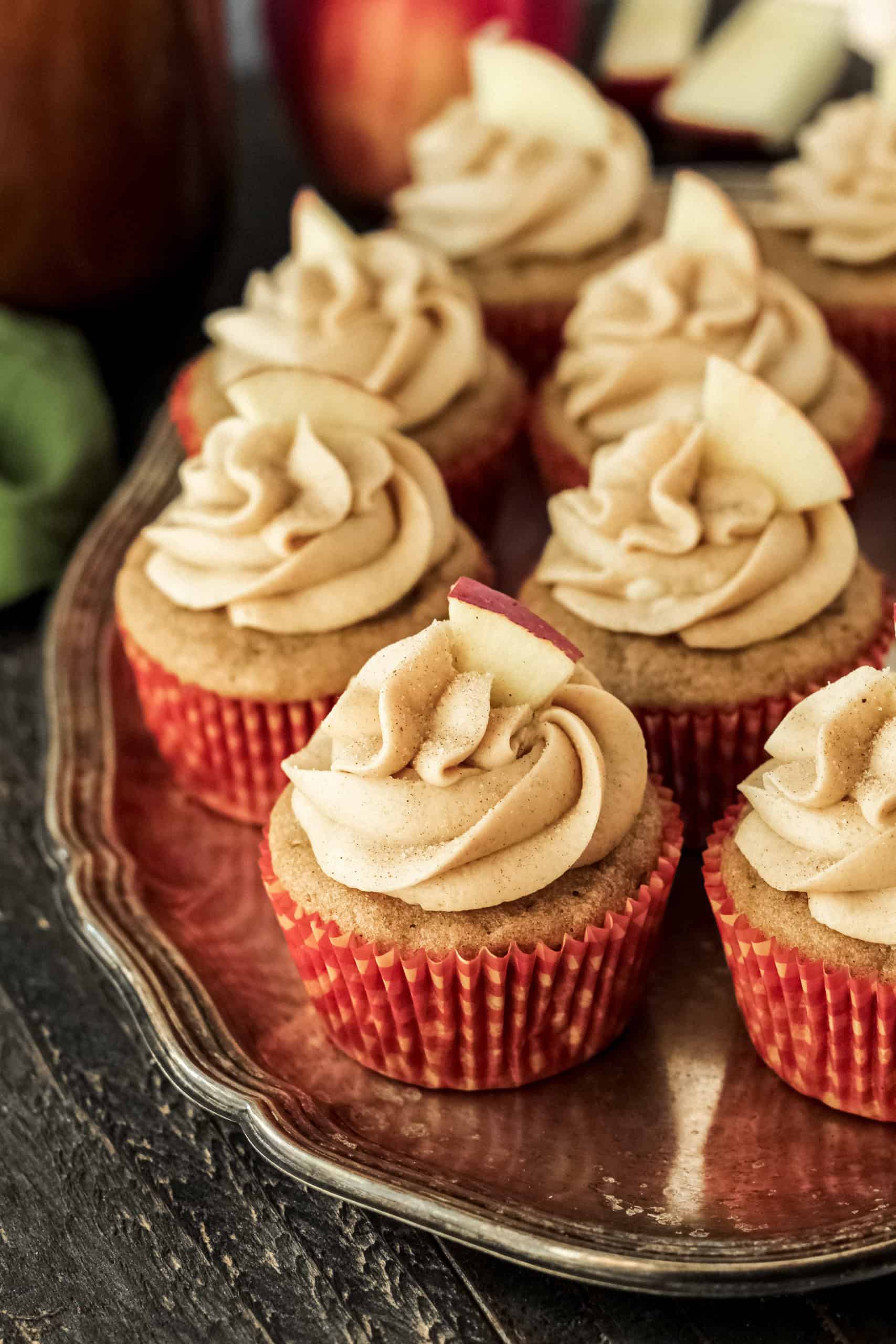 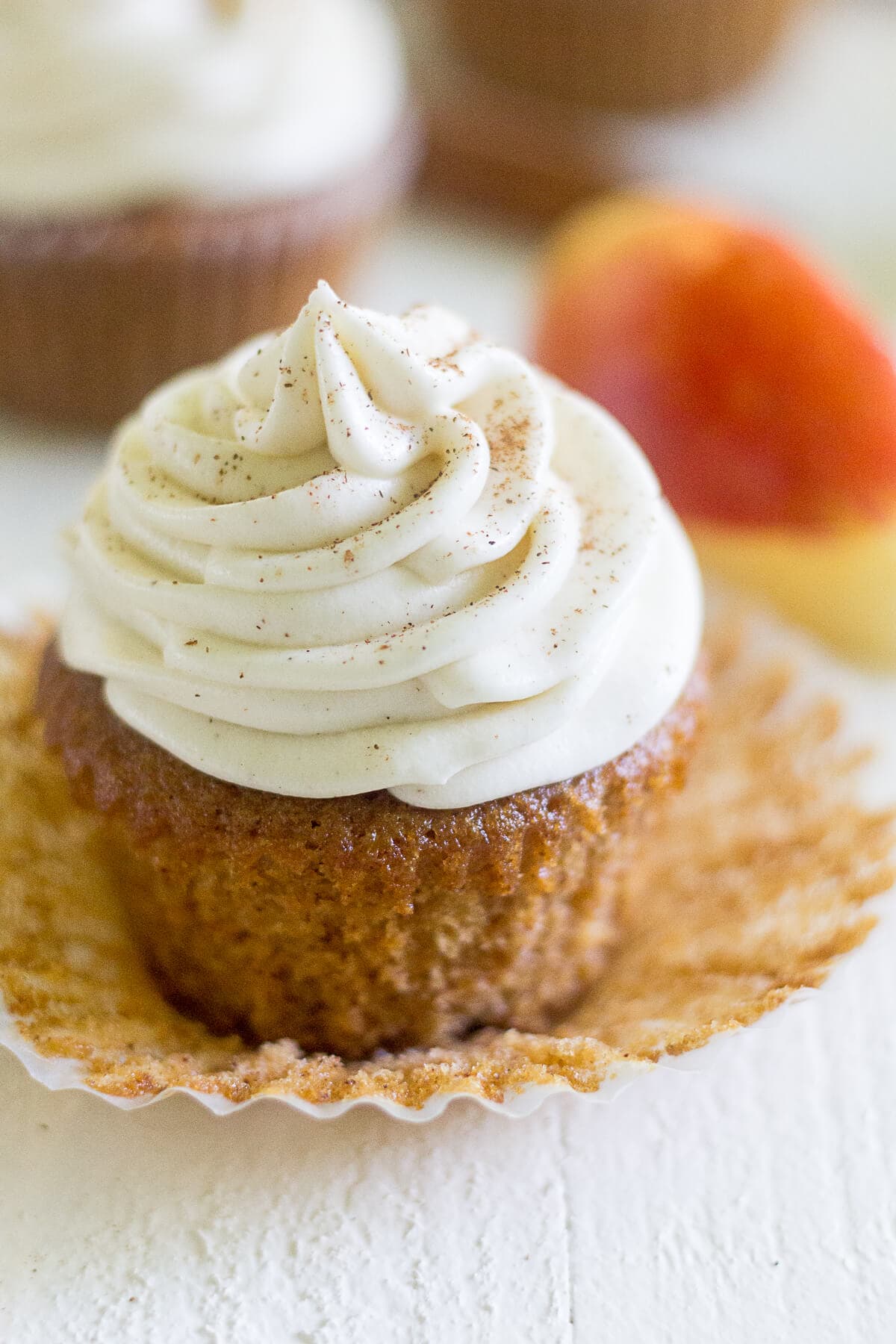 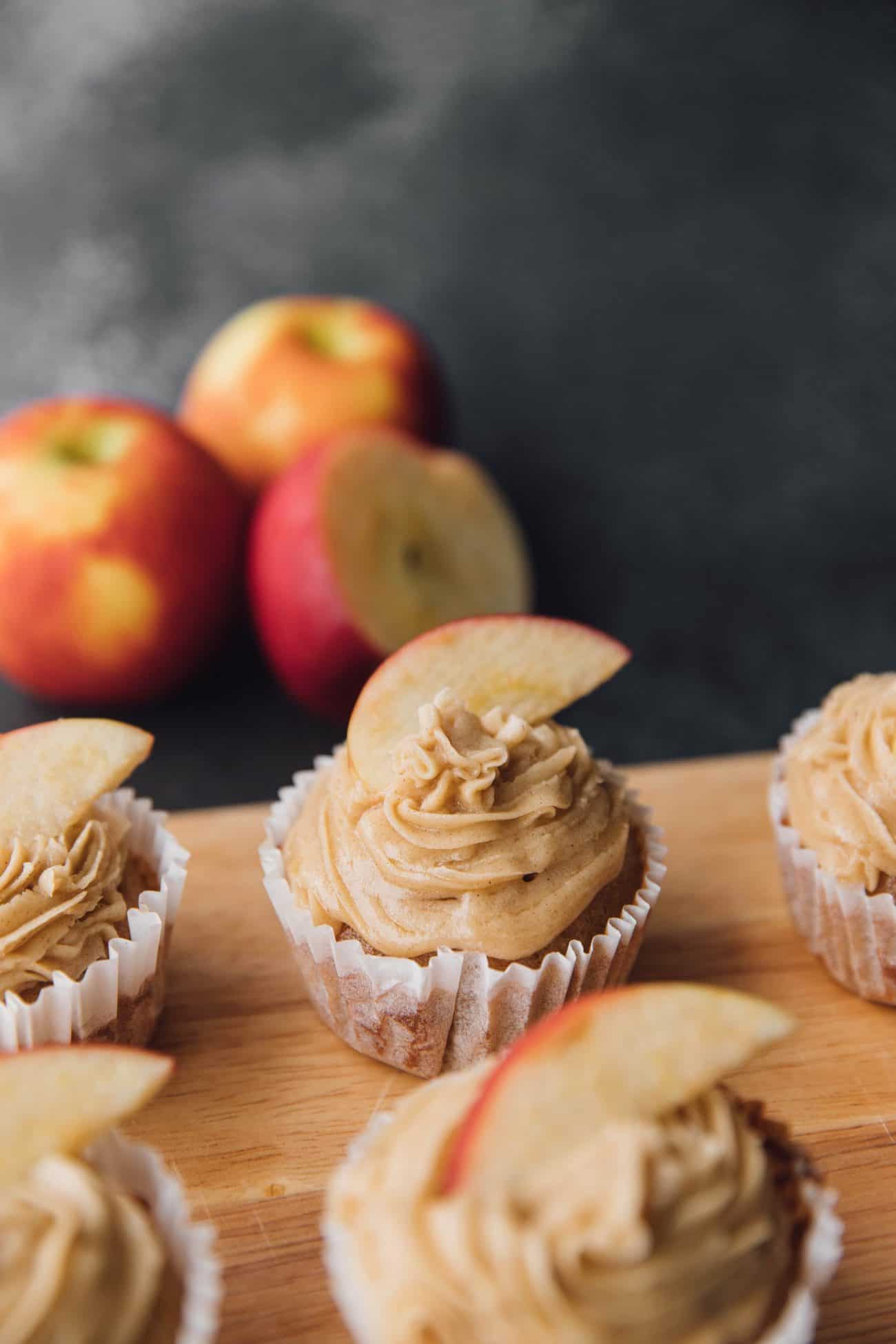