A Rosewater And Raspberry Sponge Cake For Your Afternoon Tea Date

I had a pretty good weekend. The weekdays have been not so great, but my weekend was lovely. And this weekend it was my Mum’s birthday. She was in the country to celebrate it too! You may recall that this time last year was when my Mum’s birthday cake was dropped on to the middle of the road. I didn’t mention in that post that it was actually my husband that turned that poor cake into roadkill. I was being all nice about it and not letting him take the blame for it but screw it, it’s been a year. It was his fault! Poor guy, he’s so traumatised from that experience that he now refuses to carry any of my cakes. 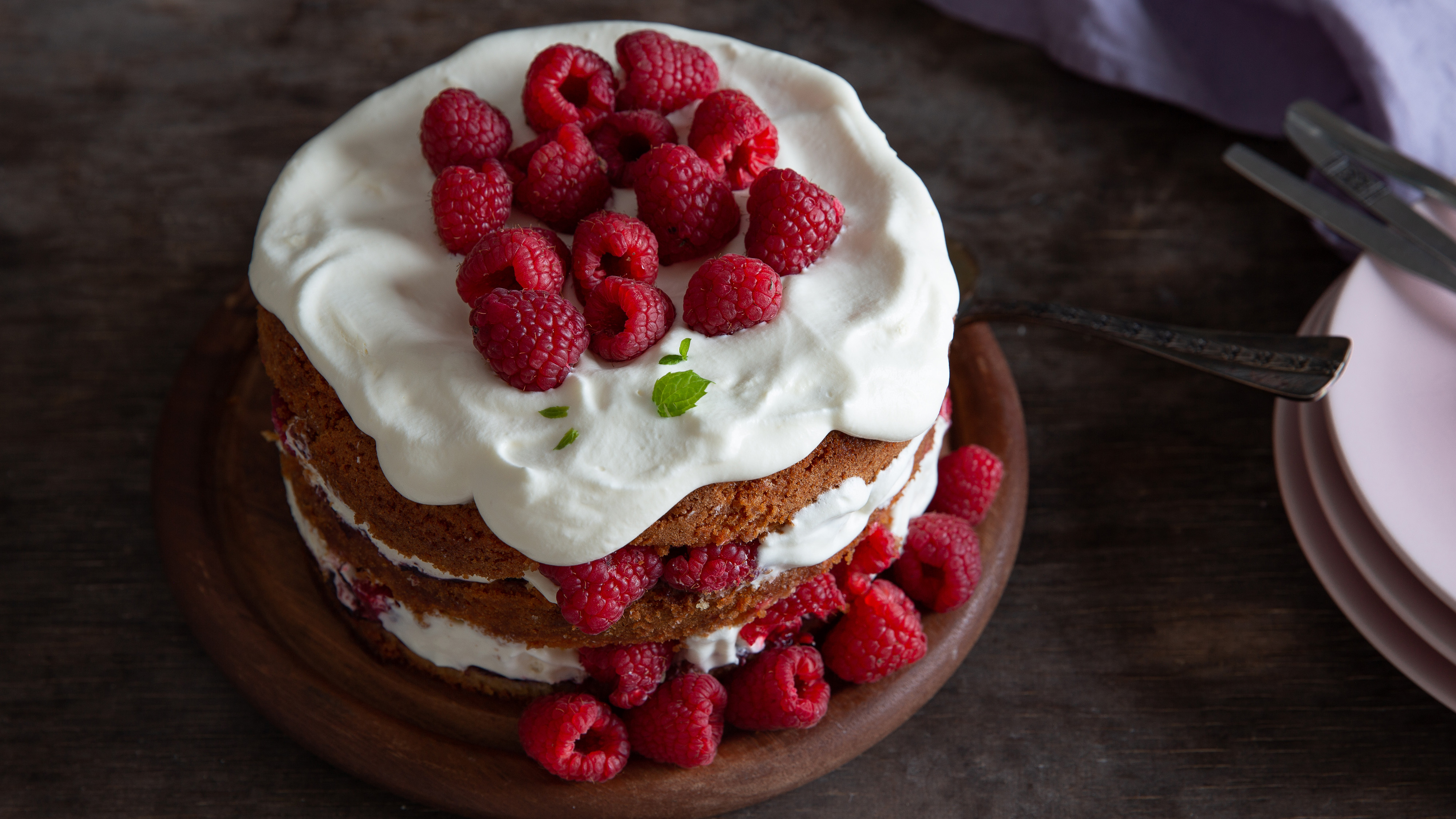 So my Mum’s only request for this year’s cake was that it wasn’t too sweet or heavy and that I didn’t drop it on the ground again. I went with an oldie but a goodie. A classic vanilla sponge cake, sandwiched with raspberry jam and cream. I could have left it there as a traditional Victoria sponge, but I couldn’t resist adding a few embellishments to change it up a little. I decided to incorporate some rose and lychee flavours, a la Pierre Hermé’s ispahan creations. After seeing some rose meringue inspiration on instagram, I knew I had to make some mini rose meringues.

The mini meringues take a little longer to bake because of the added moisture from the rose water, and they will get soggy from sitting next to the lychee and raspberry pieces, so make sure you don’t put all the toppings on to the cake until you’re ready to serve it. I’ve made a few desserts involving the combo of rose, raspberry and lychee and it is always a winner. My sponge was slightly overbaked (which you might be able to tell from its colour in these not so great photos) so it was a little bit drier than I preferred, but luckily the mountain of cream and jam ensured that this wasn’t a problem.

For the rose cream filling

For the rose icing 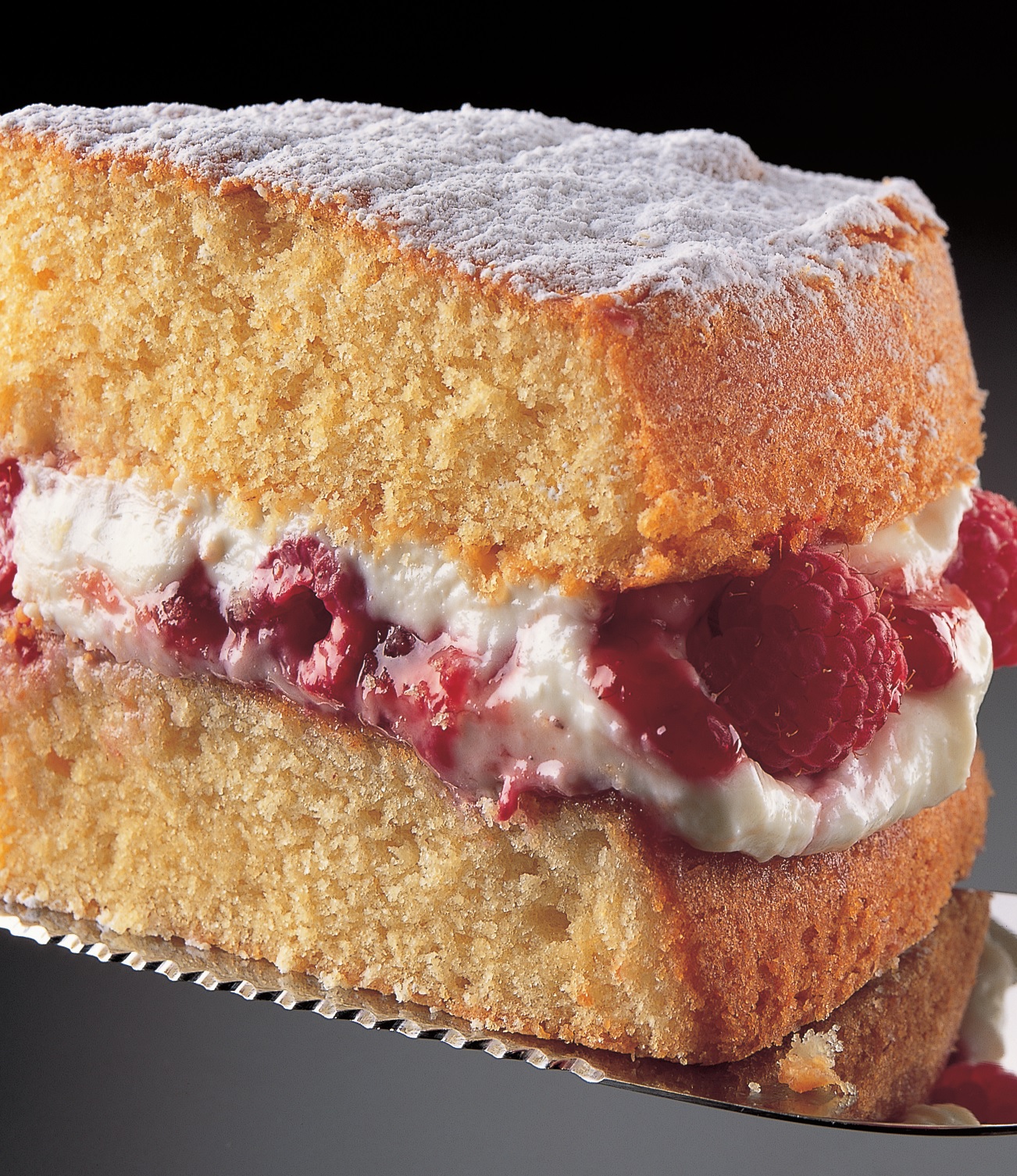 A Blast Of Flavors For Your Party: The Rocky Road Chocolate Cake

A Blast Of Flavors For Your Party: The Rocky Road Chocolate Cake