A Perfect Chocolate Caramel Cookie Cake For Your Birthday

The two chocolate cake layers of this cake are made from my simple, but delicious chocolate cake recipe. The third, middle layer is a giant cookie made from the Soft Baked Chocolate Chip Cookies recipe in The Vegan Cookie Connoisseur. Each layer is soaked with homemade bourbon caramel, coated in a thin layer of vanilla buttercream frosting, then frosted and decorated with two types of cookies. I almost considered adding a cookie dough element to this cake, but it is already a chocolate and sugar bomb, so I put that idea on the back burner. 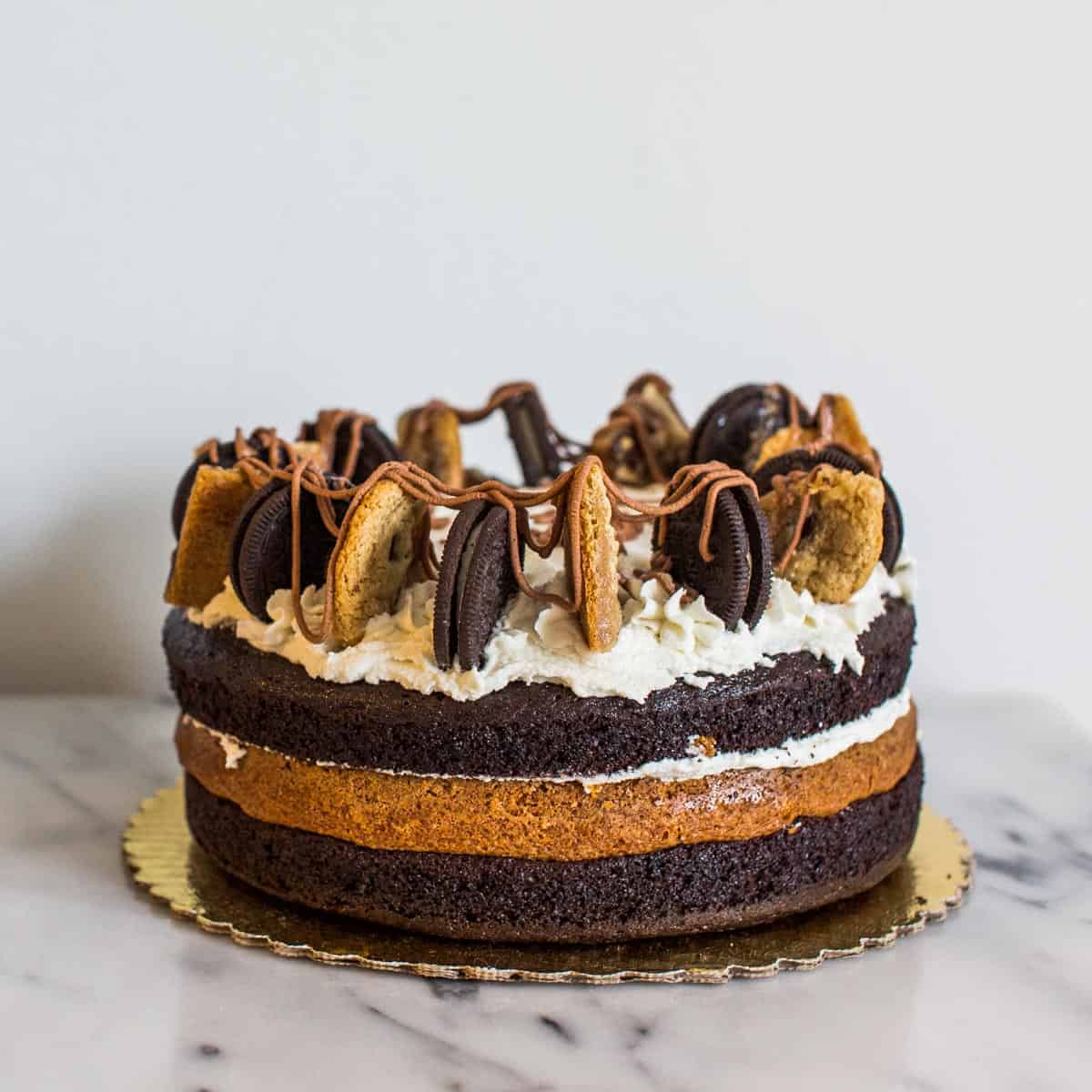 For the chocolate buttercream 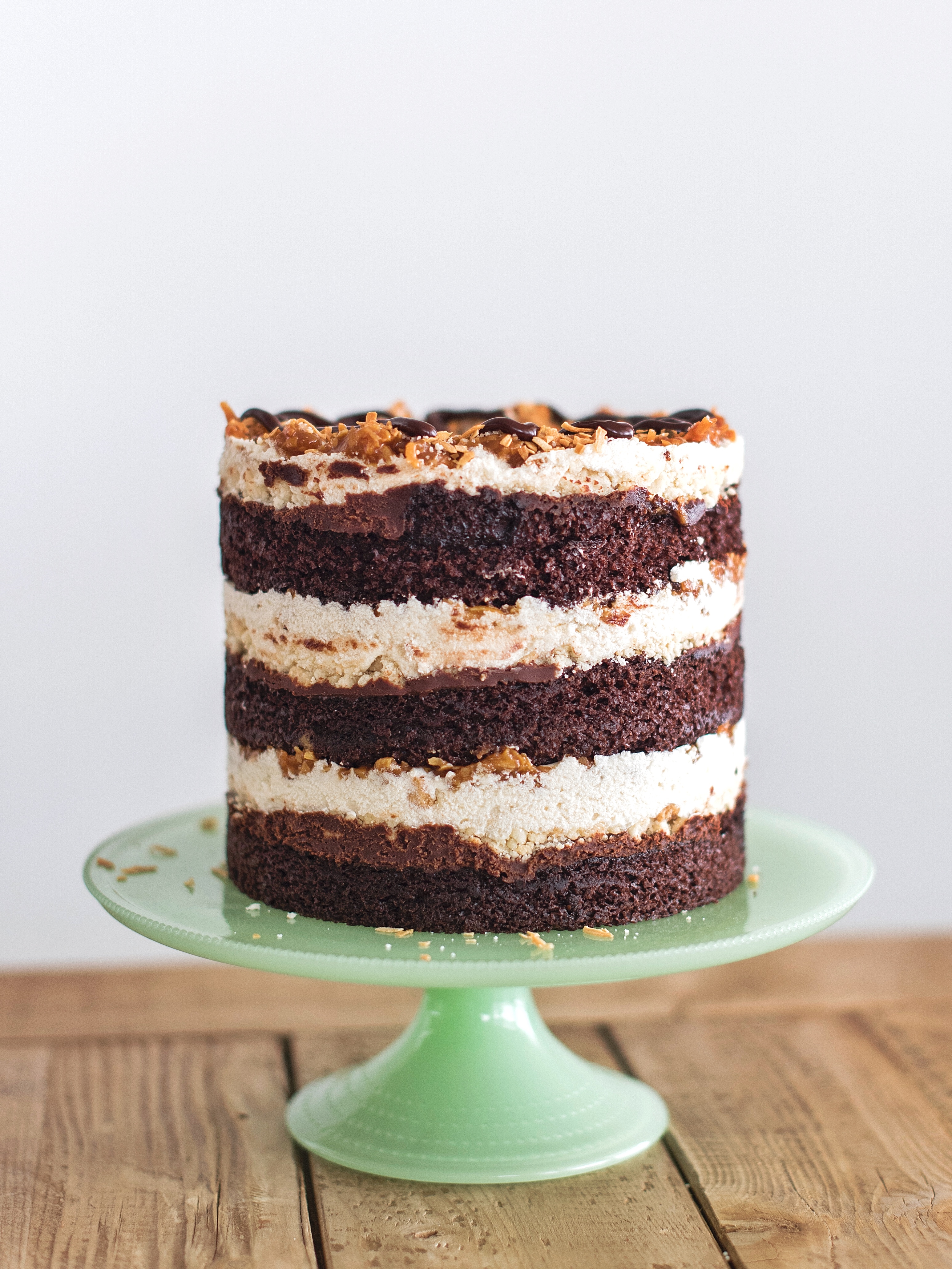 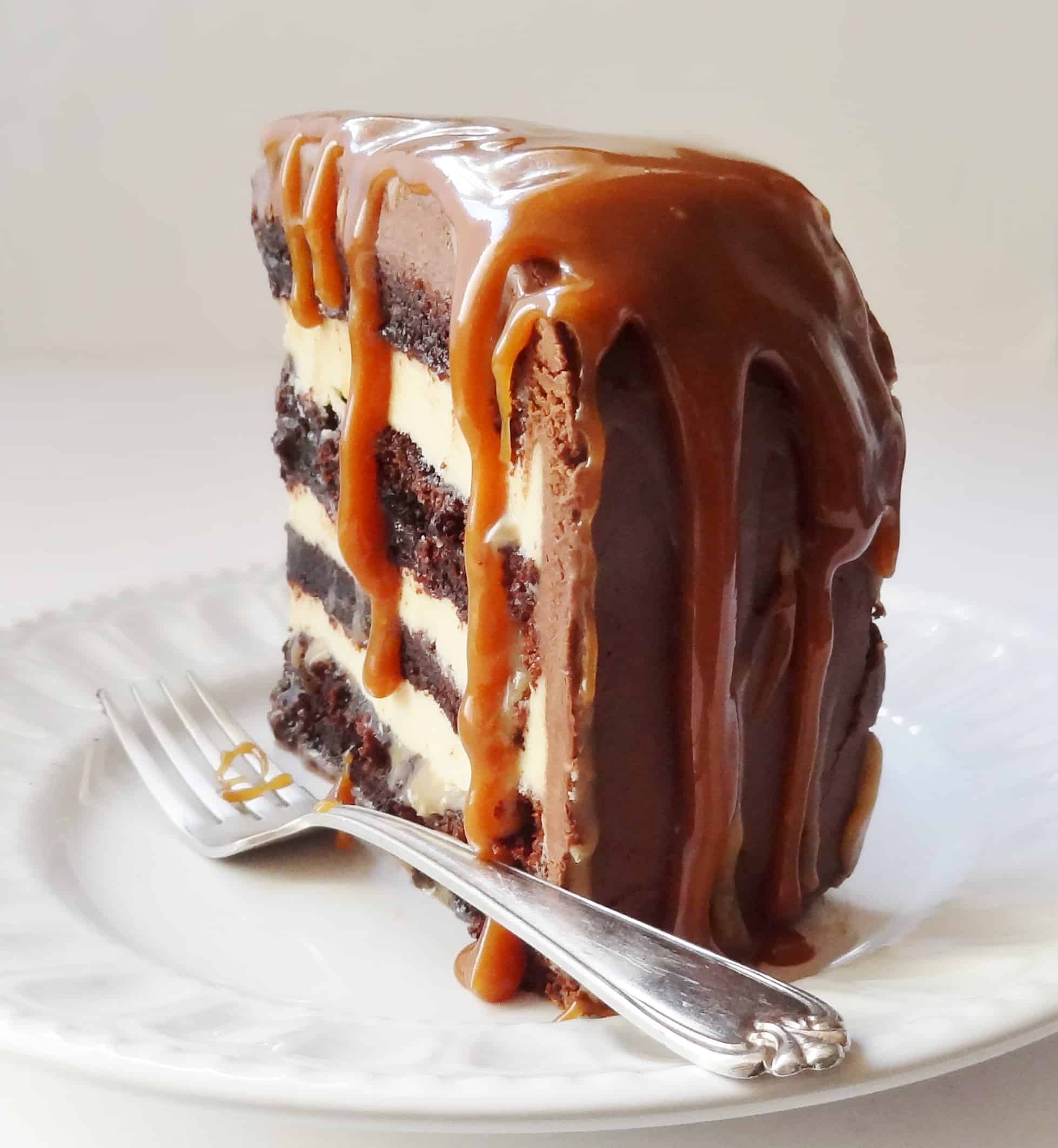 One Lovely Treat From UK You Can Make At Home: The Banbury Cake